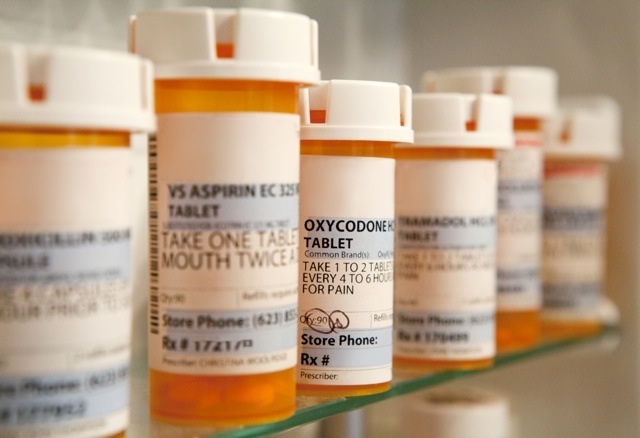 The United States spends more on healthcare than any other nation is a common phrase heard when discussing health care reform. While there is overspending in the system, a portion of our ‘excess spending’ on pharmaceuticals could be seen as a gift to the world. ​
$2,558,000,000; the amount that the average pharmaceutical company spent on developing a new pharmaceutical drug in 2014 (Tufts). In the healthcare industry today, pharmaceutical and biotechnology companies are operating at some of the highest net margins, or percent of profits, of any industry (approx. 17%), which could not be sustained without high drug prices (Stern NYU). As the debate surrounding drug pricing has, and will continue to remain controversial, one benefit from our excess spending on pharmaceuticals and biotechnology in innovation.

A comparative study published in the American Journal of Public Health studied the number of pharmaceutical innovations in the US and other develop nations across the planet. (Keyhani, et al.). Although the study highlights that nations with drug price regulations are significant contributors to the pharmaceutical industry, it also highlights that pharmaceutical innovation is proportionate to the amount a nation spends on drugs. This relationship also holds true in the US. The United States outspends every other nation in the world in drug spending per capita and was responsible for the development of 36.4% of the world’s medical innovation, 26% more than the next country which is the United Kingdom (Keyhani, et al.).

In light of the astronomically large price of pharmaceutical and biotechnology research and development, most would assume it consumes the greatest proportion of these firms’ operating expenses; this is not the case. 9 out of the 10 major pharmaceutical firms spent more on sales and marketing than they did on research and development in 2013 (Washington Post). These expenditures classified as ‘marketing and sales’ include the infamous advertisements we see on TV, expenses the marketing team to increase consumer awareness of the product, and expenses procured by sales teams to attend conferences and events to promote their products. This behavior is typical amongst many industries because sales and revenue are the reason firms exist. At the same time though, the pharmaceutical industry should not need to advertise their products if they are superior to other drugs on the market as doctors, assuming they want the best for their patients, would seek the best drug on the market. If we could regulate the proportion of their budget that companies spend on sales and marketing versus research and development; this may force the industry to invest more in research and development and less in marketing and sales.

The United States provides over a third of the planet’s pharmaceutical innovations. and While we benefit from them, other nations also benefit from our innovations at a lower cost because of price controls. If the United States was to implement price controls over the pharmaceutical and biotechnology industries, we could see a reduction in innovation as these entities would fund less research and development to maintain their profit margins. As politicians begin to discuss the future of our health care in America to reduce cost, increase quality and access, we need to ensure we do not obstruct potential medical innovations. ​