Are Judges Just Partisans in Robes? 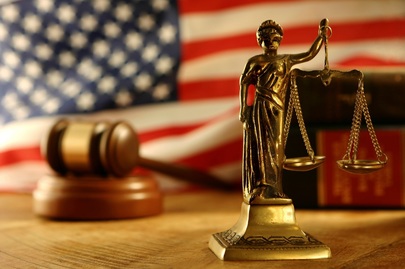 The primary purpose of creating an unelected federal court system is to insulate judges from public opinion. Justice is not determined by popularity. Any verdict should be based on a cases merits and constitutionality.

Some government scholars contend that the American judicial system is inherently partisan. The theory states that although federal judges are not elected, they are appointed and confirmed by officials who are. Elected officials intrinsically want to appoint judges who share their political beliefs and attitudes.

However, this viewpoint ignores the fact that the shift towards an increasingly partisan judiciary is a relatively new phenomenon. In the early to mid 20th century, Republican presidents appointed judges on a reoccurring basis who either were liberal or turned out to be liberal. According to a Vanderbilt University Study, “the Supreme Court appeared to be a nonpartisan institution from the 1940s into the 1980s." However, it has been almost 25 years since a Republican president appointed a liberal judge and it has been more than 50 years since a Democratic president last appointed a justice who often voted with the court’s conservatives. Kay L. Schlozman, a political scientist at Boston College, has stated, “polarization is higher than at any time I’ve ever seen as a citizen or studied as a student of politics."

The growing belief that judges are becoming partisan is undermining the legitimacy of the courts. If people think their cases are being ruled based on partisans beliefs rather than the merits of the law, they will gradually start loosing faith in our system of justice.