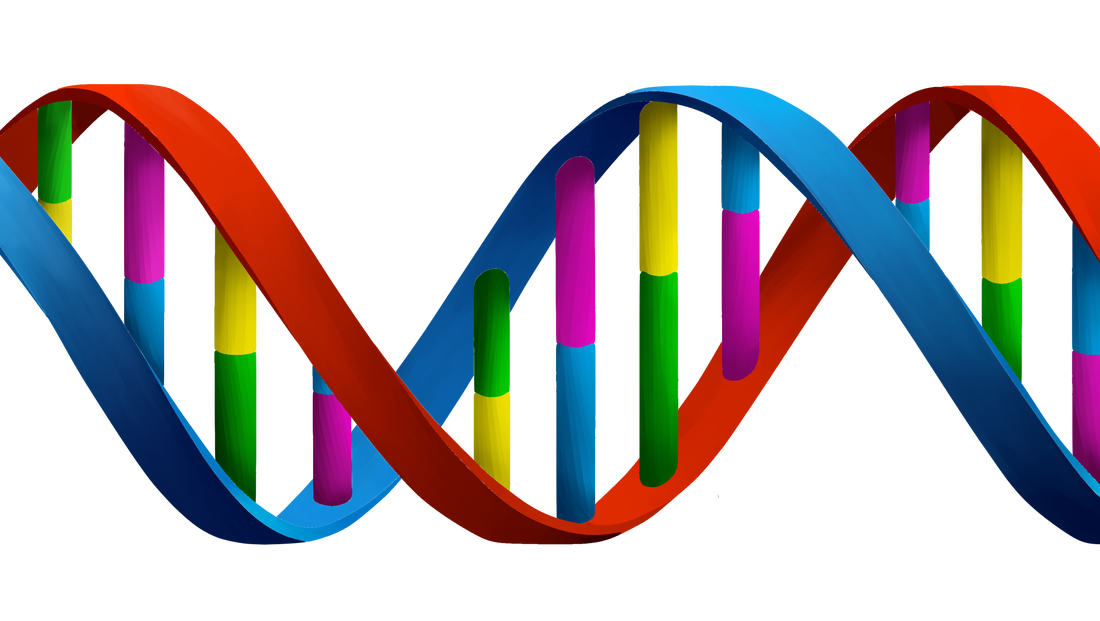 ​For years, science fiction movies and books have depicted the seemingly endless possibilities of modifying the DNA of humans.  Now, this dream, or nightmare, is soon to be a reality.  The CRISPR editing system could be used to modify cells to potentially cure genetic diseases or theoretically enhance human abilities.
CRISPR sequences, a tool that DNA can be edited with, were first discovered in archea (an archaic form of bacterium) and were found to be an integral part of the immune response system of bacterium.  The CRISPRs are structured with repeating DNA interspaced with fragments of DNA that may have been left behind from viral predators.  Essentially, the CRISPRs act as a memory drive so that if prior viral predators return, they can quickly act in defense to destroy them.  In 2013, it was proven that the CRISPRs can be used in conjunction with other proteins to genetically engineer animal genomes.  The CRISPR editing system is able to cut and add fragments of DNA to the genome and hopes to soon be able to edit specific nucleotide mistakes.
Genes can either be edited in somatic (not passed down) cells or germline (passed down to next generation) cells.  Genetic editing of somatic cells is common practice today and many studies concerning their effectiveness in treating illnesses such as cancer are in the process of going to clinical trials.  Editing these genes in order to cure and prevent disease is less controversial because the edits would only affect the individual person and not future generations.
On the other hand, germline cell editing is in much earlier stages.  Many people in both the general public and in the scientific community are concerned about the ethical implications of editing the germline.  Altering these types of genes would allow scientists to help parents who have genetically heritable diseases be able to have biological kids without the risk of the child inheriting the disease.  While its objective may be well-intentioned, many are worried that once the line of germline editing is crossed, the genome alterations could quickly spiral into “designer babies.” This term refers to babies whose parents have chosen certain traits such as eye color and intelligence, for the child, and these selections were written into the child’s genome.  Additionally, since this information could be continued to be passed down to further generations, the long-term effects for the descendants are unknown.  Currently, germline editing is prohibited by law in many countries, including the United States.
In February 2017, the National Academy of Sciences and the National Academy of Medicine released a report concerning the future of germline editing.  They found that in the future, germline alteration should be allowed to proceed to clinical trials under a number of very strict conditions to help treat disease.  These conditions include: the lack of another reasonable alternative; allowance only to edit genes backed by very credible evidence that they cause serious conditions; convincing pre-clinical data on potentials risks or health benefits; continuous strict oversight; a detailed plan for follow-up through many generations; continuous assessment of risks and benefits; and oversight to ensure that the editing occurs only to prevent serious conditions and diseases.
This report received mixed reviews from the general public and scientists, alike.  Some were very receptive to this initiative because they believe in the potential success of genome editing, whereas others are concerned that this action that promotes germline editing could lead to a slippery slope.
In August 2017, the American Society of Human Genetics published an article that outlined their ideas on the subject.  They concluded that germline genome editing is not yet suitable to develop to pregnancy trials but in vitro, or in the lab, trials should be allowed in order to determine the potential benefits of the technology.  They also said that the research would only be allowed to be performed on humans in the future if similar criteria as mentioned above, including credible evidence and motivation and a public process to address ethical and policy questions, is met.
Specific policy to outline the “do’s and don’ts” of germline genome editing would be necessary before clinical trials should proceed.  For now, public funds should not be prohibited from being used in the initial stages of basic research looking into germline editing in order to discover possible applications for this technology.  Once these basic research studies move closer to the clinical trial stages, national policy should be created to establish proper protocol so that the life-saving benefits of genome editing can be realized.