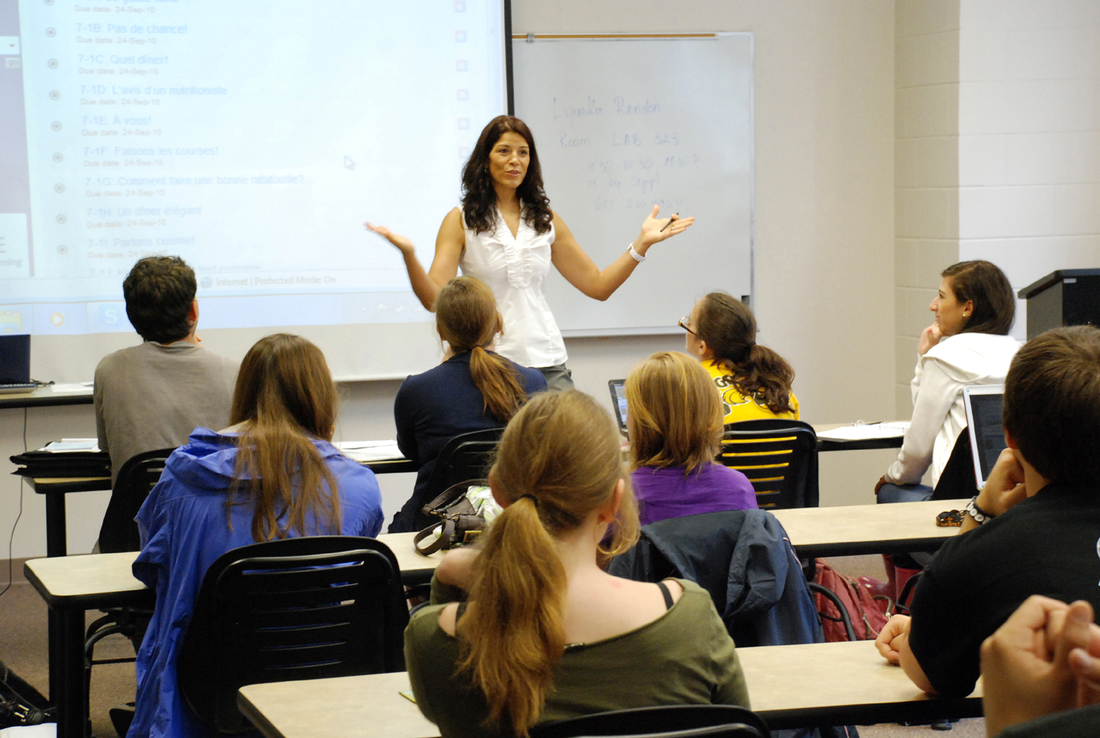 In the fall of 2015, as students returned to their college campuses and settled into their classes, George Lawlor of Warwick University received a Facebook invitation to an “I Heart Consent Training Session.” The topic of sexual assault prevention has become increasingly widespread across universities, especially since President Obama created the “It’s On Us” campaign in 2014 that sought to end sexual assault on college campuses. Despite controversies of universities concealing instances of sexual assault, college students and faculties have become increasingly vocal about the need for discussions about consent and healthy sexual relationships. Lawlor’s reaction to the invitation, however, was not in line with this call to action. Lawlor was extremely offended by the invite, explaining that, “to be invited to such a waste of time was the biggest insult I’ve received in a good few years. It implies that I have an insufficient understanding of what does and does not constitute consent.” Lawlor’s adverse reaction to the invitation is unfortunate, albeit not entirely surprising. His concept of consent is understandable for someone who has never experienced this kind of training or a comprehensive conversation about sexual assault, as many college aged-men have not. Consent is not, as Lawlor would have you believe, the difference between a “yes” and a “no.” It is a complicated issue rooted in gender roles and expectations, and it has often been viewed primarily as a women’s issue. By normalizing discussions about consent, we allow men to learn and contribute without feeling attacked or accused. Sexual assault affects and involves men and women, and as such, we need to start addressing it from both perspectives. In order to solve this problem, we need to start educating all our students about healthy sexual relationships and the true meaning of consent.

Here at Cornell University, a club entitled “Consent Ed” seeks to end sexual assault by engaging female students in conversations about consent. Each member receives free bystander intervention and consent training, and disseminates this information to larger groups through presentations and discussions. Consent Ed performs invaluable and indispensable work, but based on initial membership interest and an effort to maintain a safe space for members, the club only consists of women, and the recipients of the presentations are almost exclusively groups of women. Meanwhile, results of a sexual assault survey at Cornell were recently released, reporting that 18% of female students had experienced nonconsensual sexual content by physical force or incapacitation. The survey also reported that about half of the respondents had witnessed an intoxicated individual heading towards a sexual encounter, although 79% of these students did not intervene. These results were not different from those reported by the other 26 universities that participated in the survey, indicating that these statistics are commonplace across colleges. Groups like Consent Ed equip women with the space and skills needed to discuss issues of sexual violence, but by only providing these services to women, we are not effectively addressing the issue. We need to involve men in these groups or in groups similar to Consent Ed in order to ensure that both genders are well informed about the topic. Sexual assault covers a range of subjects, from rape to unwanted physical contact, and is perpetuated by a lack of dialogue. Drunken sexual encounters may be completely consensual, but how do we know how to differentiate? Gendered expectations for men and women contribute to issues of consent, so how do we work to change these societal issues? There are no definite or easy answers to these questions, but no effective change will occur by leaving men out of the equation. To be better bystanders and participants in healthy relationships, we need to provide this training to both men and women, ideally at a younger age so that no one reaches college still believing that this type of dialogue is a “waste of time.”

In the beginning of 2015, Senate lawmakers introduced the “Teach Safe Relationships Act,” calling for the addition of safe relationship behavior information to sex education in high schools. This legislation includes education on sexual assault and dating violence, subjects that high schools students need to learn about before going off to college. It may seem infeasible to implement this kind of legislation at a time when some states still advocate for abstinence-only education, but opening the door to this kind of learning before students reach college is imperative to ending sexual assault. Lawlor’s perspective on the issue, which is that he does not need classes in which he would, “be taught to not be a rapist,” portrays the situation as black and white, something he may have been able to identify as incorrect had he actually gone to the training session. Additionally, I fail to see how any workshop, regardless of its effectiveness, that addresses a topic impacting 35% of women worldwide could be a waste of time. College students are experts at wasting time, so I believe a student at Warwick University should be able to give a more appropriate definition of the term. Our nation and our world have come a long way in addressing and dealing with instances of sexual violence, but we are far from finished.