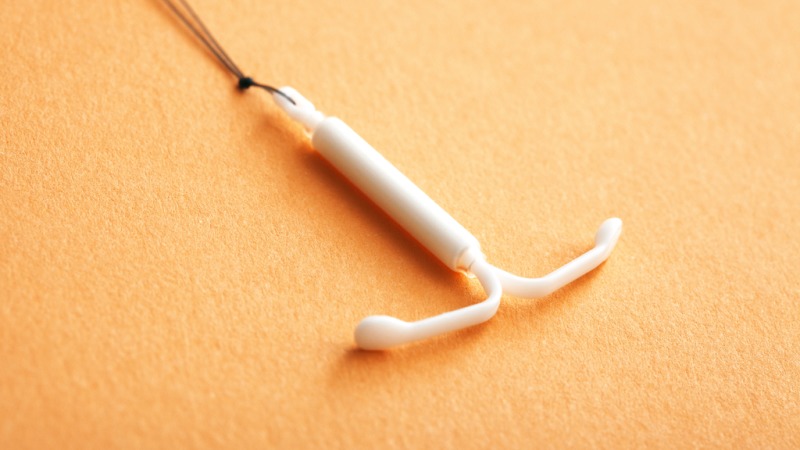 Since the 1960s, IUDs, or intrauterine devices, have been a birth control option that women have chosen for long-term solutions.  IUDs require a one-time procedure, they’re over 99% effective at preventing pregnancy, and they can last for years at a time.  The last reason is why many women have began to turn to them so recently; an IUD will last longer than Donald Trump’s term as President of the United States, and with the impending repeal of Obamacare, this is a significant consideration.

As the Republican Party pushes forward with its plan to repeal the Affordable Care Act, women who otherwise may not be able to afford family planning are seeking out a solution that will last them four years.  Currently under the ACA, fifty-five million women have their birth control covered with no out-of-pocket costs.  These numbers are incredibly significant, especially because in 2010, it was discovered that almost one in three female voters, or 22.35 million women, struggled to afford their birth control costs.  Back in 2015, a study by the University of Pennsylvania found that “the ACA is saving the average pill user $255 per year, and the average woman receiving an IUD is saving $248.”

Clearly, birth control costs are not low, especially out of pocket, which is why since Donald Trump’s election, appointments for IUD insertions have increased by 19%.  While women are still covered under the Affordable Care Act, “87% of insured women (have) no out-of-pocket costs for coverage of a hormonal intrauterine device,” which is why it’s not surprising that a staggering number of women have recently decided to opt for the long-term solution.

Without the Affordable Care Act, the cost of an IUD will go from $0 nationwide to a minimum of $936 in Washington D.C. and a maximum of $1,586 in Alaska.  For millions upon millions of women, this is an insurmountable cost, and those without an IUD prior to the ACA’s repeal will be left with few solutions.  Twelve percent  of women already rely on an IUD as their primary birth control method, and to increase the cost so significantly is to dramatically decrease its accessibility.

While half of the United States population advocates for the ACA’s repeal, its repeal will be detrimental to women who rely on its coverage to afford birth control.  It’s shameful that more and more women are changing their health care regimes just because of its affordability.  But, while the ACA still covers millions of women’s contraceptives, it logically makes sense for birth control that can “outlast a presidency” to spike in popularity.