How Obamacare Has Increased Health Spending for the Majority of Americans
By Joshua Roth, 9/29/16 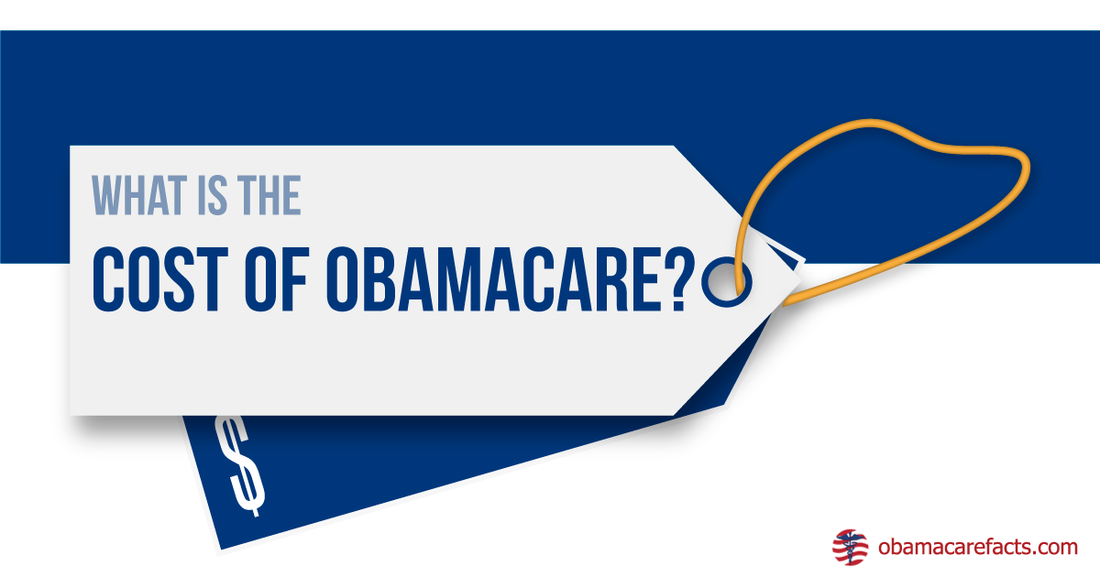 In the past few weeks much has been discussed about the enormous price hike for Epi Pens (with over a 500% increase in prices from 2009 to 2016). 6 Price changes have become a growing concern as companies introduce new products and charge higher prices for patent protected products. In 2014 spending on pharmaceutical drugs increased by 12.2%, largely due to the introduction of new treatments and increase in price of brand name drugs.7Although an increased price for drugs and health services is very concerning, it represents only a part of the larger problem. Today, millions of Americans are paying significantly more for health care than before the Affordable Care Act was implemented. Increased spending has been especially concerning for members of the middle class who cannot benefit from government services and whose wages have stagnated during the period when prices have increased.5
In the past few years both premiums and deductibles that people pay to health insurance companies have risen dramatically. According to the Congressional Budget Office “over the period from 2005 to 2014, premiums for employment-based insurance grew by 48 percent for single coverage and by 55 percent for family coverage.”3 The Kaiser Family Foundation found a similar pattern for deductibles, with a 67% increase in costs from 2010 to 2015.1
Because the Patient Protection Affordable Health Care law requires insurance companies to cover more expenses than before the law was implemented and does little to regulate the prices that insurance companies charge, both premiums and deductibles will likely rise for the foreseeable future. One of the primary reasons that insurance companies spend more under Obamacare is that the law requires them to provide insurance to people with preexisting conditions. A study conducted by the Blue Cross Blue Shield Foundation found that people who sign up for insurance under Obamacare cost insurance companies 22% than people who get insurance from their employers.8 Ideally, the creators of the law assumed that the individual mandate to purchase health insurance would counterbalance the increased spending by bringing in a significant amount of young healthy customers. However, just 26% of people who have signed up for health insurance are 18 to 34 years old (a 14% difference from the 40% accountants estimated would be necessary for the law to function properly). 2 Additionally, because nothing within Obamacare regulates the deductibles and premiums that insurance companies charge, insurance companies can set any price they want to ensure their profits do not decrease. This is especially problematic considering over two thirds of health insurance providers have exited the market since Obamacare was implemented. The resulting lack of competition provides little incentive for insurance companies to charge more reasonable rates.
The middle class has been the most hurt by Obamacare because they see few of the benefits and are most hurt by the costs from the legislation. Because most members of the middle class had health insurance before the Obamacare was implemented, they did not need the law to gain access to care. However, because of the legislation most members of the middle class have seen their prices go up for care. But, unlike members of the upper class who can handle change in health care expenditure without a great degree of difficulty, members of the middle class are seriously burdened by the changes in prices. In fact, many people have been forced to skip doctor visits or treatment options because of increased prices.4
Although the intentions of Obamacare were certainty admirable, the legislation has done little to assist the majority of American households. The legislation has done a very good job of expanding access to health insurance to millions of people in the lower class; however, it has done almost nothing to bring down the price of insurance for people who previously had access. It seems unlikely that Obamacare will be repealed at this point (and arguably for good reason) and replaced with another comprehensive piece of legislation. However, new laws should be created to either regulate the price of drugs and services or the premiums and deductibles that insurance companies charge. ​