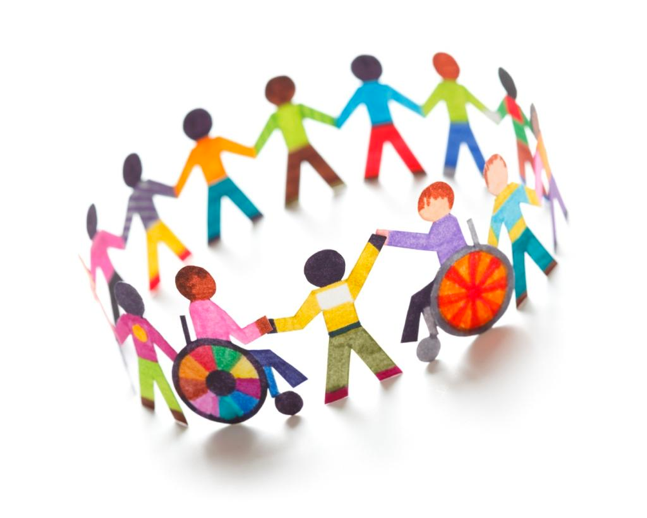 ​President Donald Trump and the GOP have been adamant on discrediting the Affordable Care Act (ACA), better known as Obamacare, and made it a major point of the 2016 presidential election. Despite Obamacare greatly expanding access to healthcare to those previously uninsured, particularly through a Medicaid expansion program that benefits low-income Americans, the GOP is moving forward with attempts to repeal and replace the plan. The American Health Care Act (AHCA, H.R. 1628) introduced in 2017 has been unrelentingly criticized by healthcare professionals, Congressional representatives, and beyond, stressing that the AHCA will disadvantage the poor, sick, and elderly while it should aim to do the complete opposite. While Obamacare provided government funding for Medicaid to any qualifying individual, the AHCA intended to pay states a per-capita or lump-sum amount to fund Medicare. The Congressional Budget Office estimates that, partly due to higher premiums, implementing the AHCA would have resulted in 14 million more uninsured Americans by 2018 than under the current ACA.

One area that is not always emphasized in the healthcare bill debate is its effect on K-12 education. According to the School Superintendents' Association (AASA), schools receive roughly $4 billion annually in Medicaid reimbursements to provide essential health-related services to disabled and low-income children aged 0-17. A letter signed by 50 groups in March 2017, including the AASA and the American Civil Liberties Union (ACLU), stated that the AHCA would result in a $880 billion cut to federal funding for Medicaid, surely reducing the amount schools will receive. These federal dollars currently go towards providing services and equipment to Medicaid-eligible special education students, such as speech therapy sessions, wheelchairs, and the like. The school’s ability to provide health services for students is a convenient and effective way to monitor and better kids’ health, as there may be barriers, financial or otherwise, to receiving healthcare outside of school facilities.

A study done by the AASA across 42 states indicated that two-thirds of districts use the federal Medicaid money to pay special education professionals that work with their students. Not only would the cuts to Medicaid reduce schools’ abilities to compensate the necessary staff to help maintain the students’ physical and mental health, but the AHCA also does not require mental health to be covered under Medicaid. Unlike the ACA, which included mental health under a set of mandated essential benefits covered under Medicaid, the AHCA allows states to decide whether or not mental health services should be covered under their Medicaid plan. The reduced federal funding and the cap on Medicaid would have placed a large burden on states as they scrambled to provide the unavoidable costs needed to fund special education services and health-related services to students from low-income families. This would place more pressure on them to scrap the previous mandate to cover mental health services, further disadvantaging even those students that would have continued to have Medicaid coverage under the AHCA.

Research done by Urban Institute showed that 9 million kids could lose coverage under a federal funding cap for Medicaid. This will hinder America’s most vulnerable kids and limit their access to good health and, in turn, their ability to pursue and excel in their education. This will only widen the inequality gaps America currently faces as poor children see the services available to them in school through Medicaid dwindle. Previous research on Medicaid expansion in the late decades of the 20th century exhibited that a 10% increase in kids eligible for Medicaid had drastic positive effects on their ability to perform in society, including lower high school dropout rates and higher college enrollment. Cutting Medicaid would contribute to widening current healthcare and education disparities and further disadvantage kids from low-income families who rely on Medicaid-funded services through the school system from obtaining higher incomes as they become working adults. It is quite clear that the AHCA would have not only burdened the sick and elderly, but it also would have had damaging effects on America’s children, their access to proper healthcare, and their ability to learn and thrive in school.

Fortunately, Congress was not able to pass this proposed replacement for the ACA.  Assuming they will attempt to repeal the ACA once again, it is crucial that they carefully consider how it harms some of the most vulnerable groups in need of proper healthcare and avoid such blatant downfalls in any healthcare plan proposed in the future.  There should not be such drastic Medicaid cuts and caps to healthcare subsidies from the federal government because the number of low-income people in a state fluctuates and is affected by many factors; it will be difficult to predetermine the necessary funds needed to help all low-income citizens of a state at the time the cap is put in place.  This will put unnecessary pressure on the states to allocate the limited Medicaid funds and result in neglecting necessary healthcare services previously provided through schools.  Further, a future healthcare bill should not consider mental health second in importance to physical health and must still require Medicaid to cover mental health services. In relation to kids from low-income families that rely on this funding, improper mental healthcare coverage will be just as detrimental to their quality of life as excluding other health services.  None of these decisions should be made lightly or for Congress to boast of successfully getting rid of Obamacare.  Lives are at stake and a thorough evaluation of proposed policies is needed.