Medicare for All: Bernie Sanders' Plan 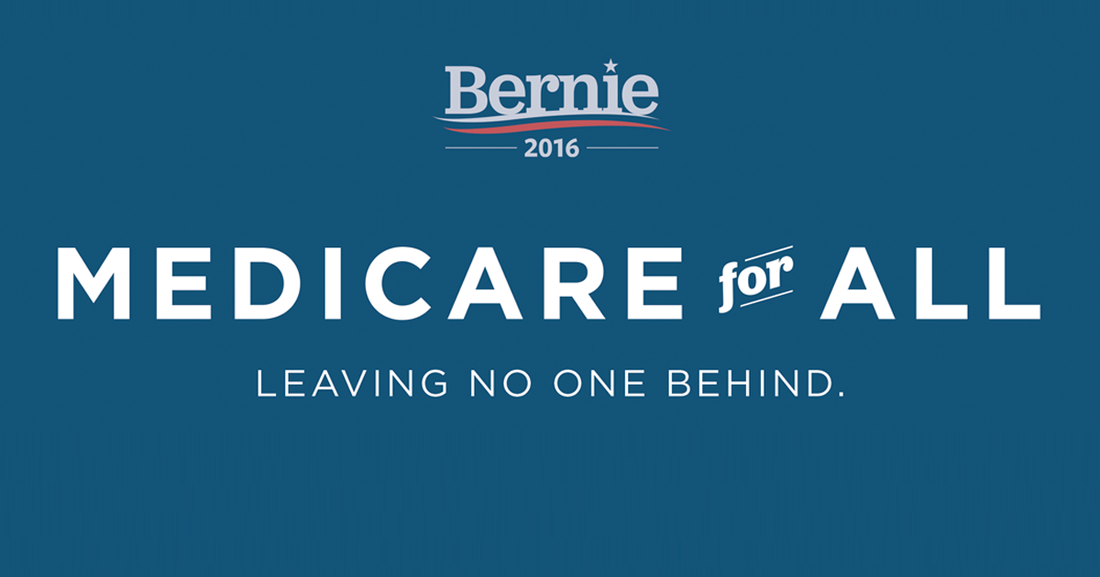 Bernie Sanders agrees with and voted for the Affordable Care Act but believes that it has not met his goals for healthcare in America.  He wants to establish a single-payer health-care system for every American through his Medicare for All program (also called H.R.676).  A single-payer healthcare system is where the state pays for all healthcare costs rather than private insurers.  He claims that his policies will save taxpayers $500 billion per year.1 Sanders understands that this progress will not happen immediately and proposes to first expand Medicaid coverage to more Americans, which is more cost-effective than private insurance.  He has taken certain steps to ensuring this such as proposing the Medicaid Generic Drug Price Fairness Act, which cuts down spending on generic drugs in Medicaid.  This makes it more cost effective and hopefully more accessible.
Is what Bernie Sanders proposes giving too much power to the government? What he values as helpful takes away from the freedom of states.  The Affordable Care Act does not go to such extremes.  In response, Sanders argues that his policies share similarities with the United Kingdom.  A comparison does no good because America has different values than do other countries.  We value a federal government with limited control.  Regardless of intentions, such policies do come at the cost of societal values established long ago.  Sanders justifies his position by asserting that he hopes to create a social insurance like that in Canada.  This comes with other problems:  funding and care availability.  Long lines haunt Canada’s health care systems, causing delayed help.  Additionally, Sanders intends on amending the tax code by adding an American Health Security Trust Fund, which creates several new taxes.  Sanders’s policies seem ideal with their savings; however, they come at several costs.
Bernie Sanders has taken positions on almost all other aspects of healthcare as well.  Mental health, prescription drugs, nutrition, food stamps and many other policies exist on his list for reform.  With this election several changes will be made regardless of the candidate.  Ideas that seem ideal on the surface come with hidden costs society has to bear.  Other candidates such as Donald Trump want to limit and get rid of Medicare altogether and replace it with a health savings account.  Society has identified problems.  Now it is the time for changes to finally be made.  Chances are that the policies candidates propose today will face significant opposition and undergo revisions until the people become affected.
The United States spends more than the wealthiest nations on healthcare, yet has poor health outcomes such as shorter life expectancy.  The healthcare industry remains one with significant amounts of growth.  With elections coming up, issues have finally started to be addressed.