The Double-Edged Sword of Prescription Drugs in the U.S 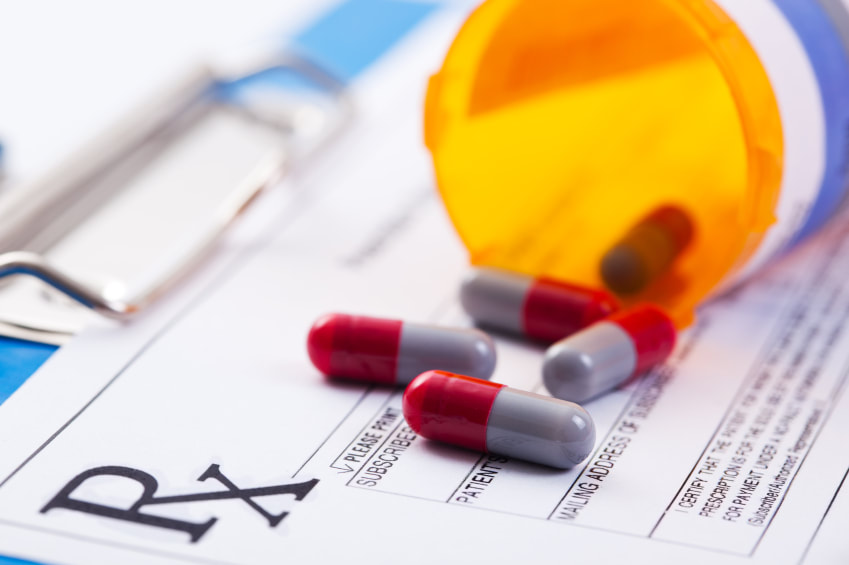 Technology has allowed the invention of drugs such as Harvoni to cure up to 90-95% of patients. This amazing drug costs $1,125 per a pill or $94,500 for a 12-week course of treatment. Patients must decide whether they can afford a treatment that can potentially cure them of this disease or face a jaw-dropping medical bill.

Although insurance does provide some coverage for prescription drug costs, not all insurances policies cover all drugs. Depending on the provider and plan in which patients are enrolled their insurance will only cover a portion of the drug cost. Another large issue is that not all patients who need treatment have insurance. The high cost of the Harvoni drug may actually hinder patient access to a life-saving drug.

In 2013, the U.S spent about $858 per capita compared to the average of $400 for 19 other industrialized countries. This excessive spending on prescription drugs seems to be burning holes in the wallets of many patients, yet it seems like lowering the prescription price isn’t an option. It is possible that increased government involvement in Rx drug pricing can actually be a disincentive for many companies from developing many new drugs. There is much debate about whether lowering drug Rx prices would actually affect the research and development of new drugs. According to statistics, pharmaceutical companies spend much more money marketing drugs than research and development.

Whether increasing government intervention to reduce drug prescription prices or decreasing prices to promote competition amongst companies, the most important issue at stake is improving access to these drugs for all groups of people who need them.